What's on your mind?

How can I sync this game between my iPhone and my iPad. They are not connected. All my other games ARE.

Why is Odus helping US on extremely hard levels With a Hard Level Offer?(usually happens in nightmarishly hard levels) 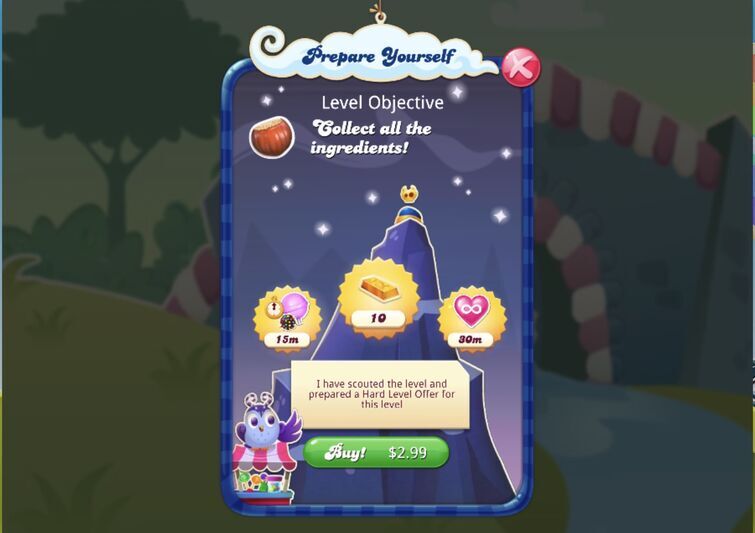 (but this is a super hard level)

Isn't this Thing gonna be gone in the Future? 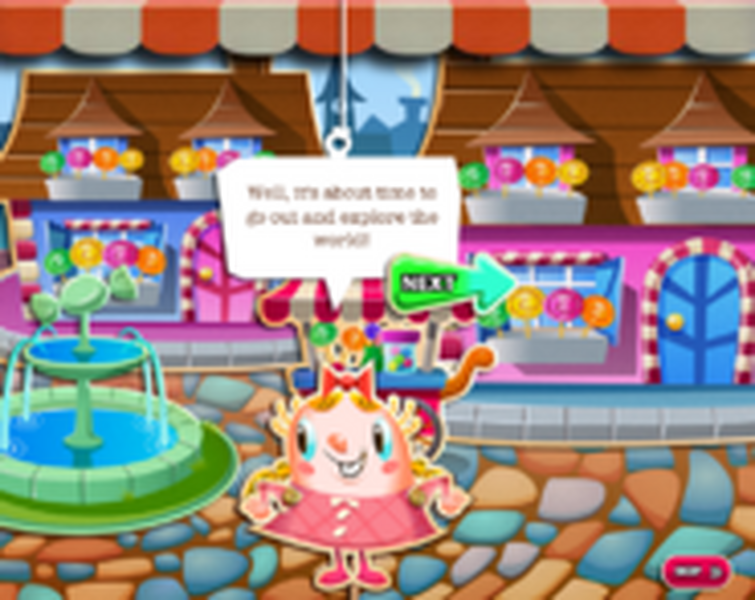 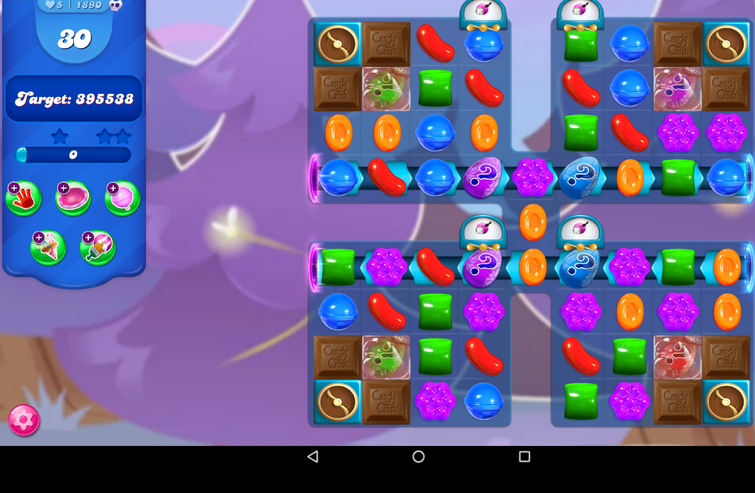 Blockers weren't redesigned to look ugly (the early redesigns from 2017) 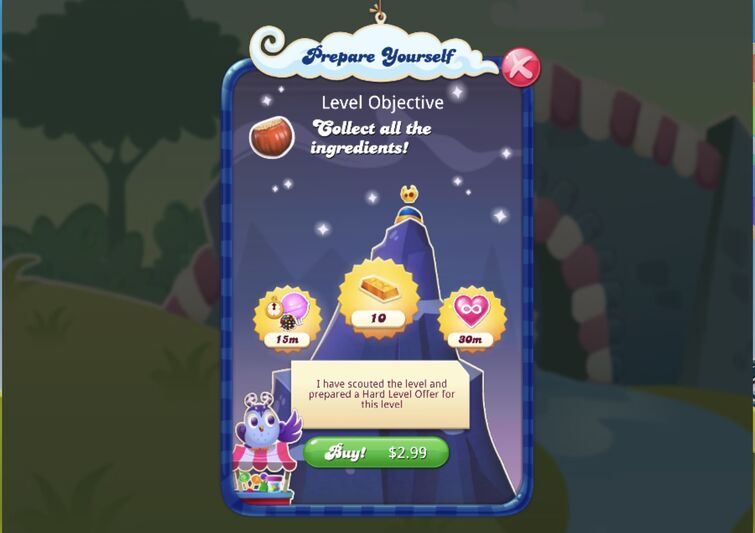 (I have not retired from this wiki BTW. I am only taking a break from it.)

Before I start, to prevent any confusion, I shall clarify this mainly affects the Discord Chat side of the wiki community, but wiki opinions matter just as much, especially because this concerns a major wiki feature,

Due to declining community interest, we will no longer use "#level-voting" to vote on 30 levels daily.

Instead, you can request levels you want to rate.

Redesigned levels will still be posted on a schedule.

If you are interested in the changes, please read the discord voting rules below:

1. If you would like to vote on a level, please request it!

Three people are required to do this.

If you are requesting a vote with either "Nearly Impossible" or "Variable" difficulties, one of these three need to be a Wiki Content Mod, or above.

2. The majority (at least 51%) of at least three opinions must agree on the suggested difficulty for a level, excluding the "Nearly Impossible" and "Variable" difficulty, where the requirement increases to 80%+ of five opinions agreeing on a difficulty but if there are eight or more votes, this decreases down to 75%.

3. If a level is redesigned, a new difficulty must be agreed, following rules 1 and 2. These will be posted without request, in batches with a maximum of 15 levels.

4. For any level, make sure you're voting on the correct level version. Otherwise, your vote will be penalised. Votes made out of bad faith (such as voting "8" for level 1) will also not be accepted.

5. Votes will be recorded on discord only, but any wiki user can ask what levels are being voted on and they can leave their opinion on the specific level pages.

7. Votes will be posted by a Discord/Wikia Administrator or Bureaucrat by request. These will be individually voted on a channel called "#level-voting", using pre-selected reaction numbers from 1-8. See rules 1 and 2 for details about "Nearly Impossible" and "Variable" levels, and rule 3 for redesigned levels.

8. If a vote succeeds or fails, the level cannot be rated for at least two weeks or until it is redesigned.

9. Levels within 10 episodes of the most recent release should not be rated, as these tend to be nerfed/buffed regularly.

The episode of Danity Dunes has been NERFED. Likely all 5-coloured levels have been changed to 4-colours, especially for 2139 (which is NI)

(just sharing, no other purpose lmfao) 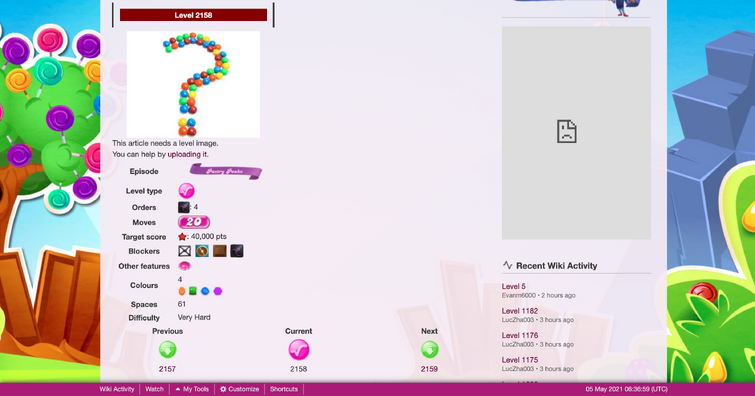 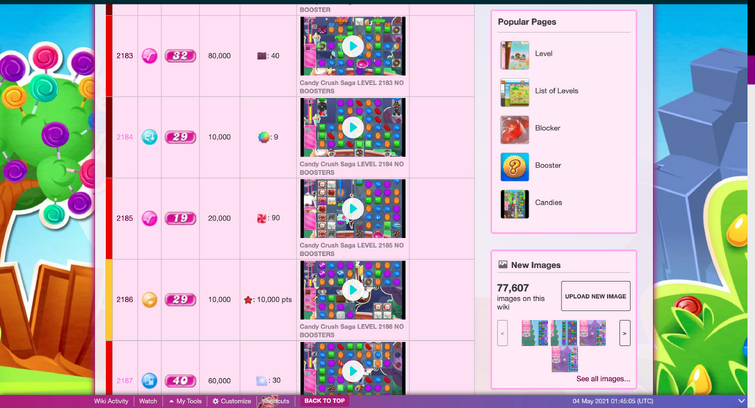 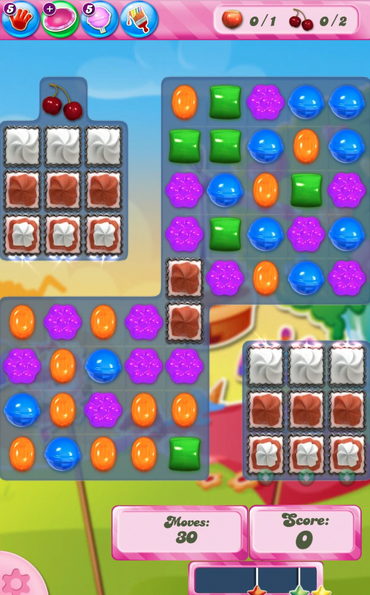 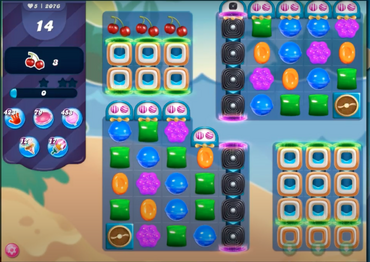 Hi, and Greetings, everyone, according to need to update these levels at the Licorice Tower, we have just to update this image in the Levels: 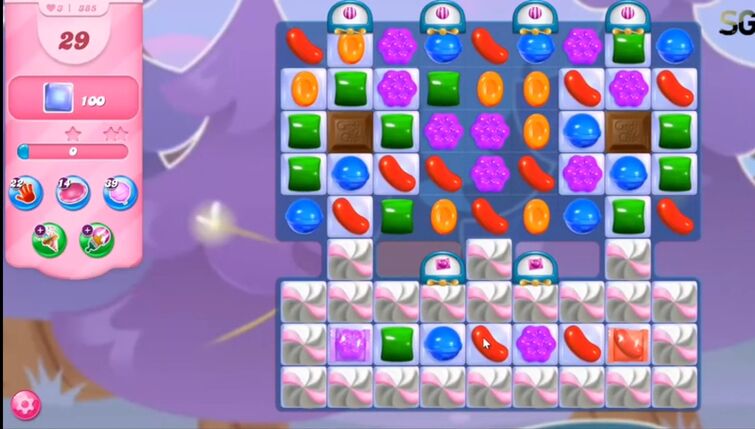 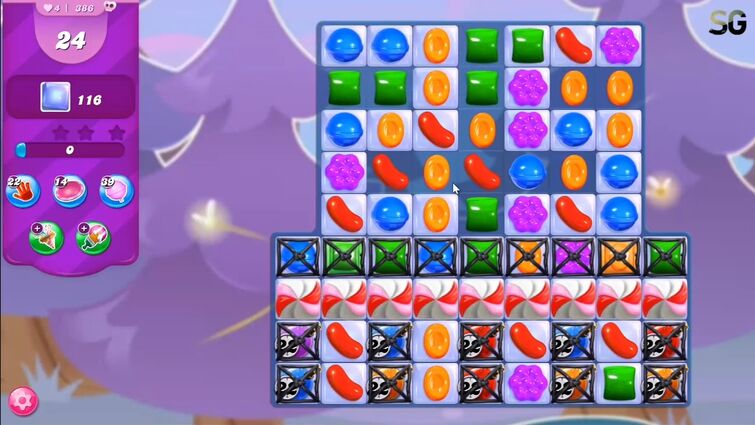 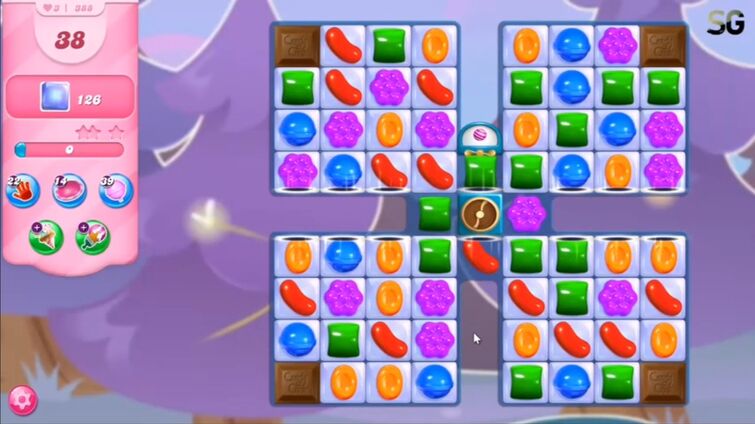 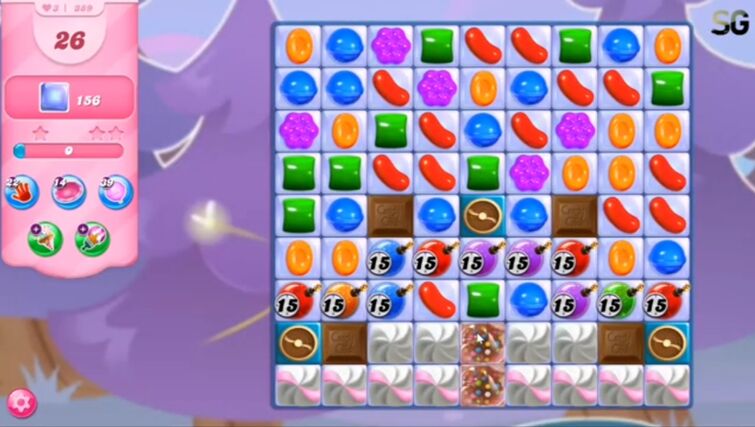 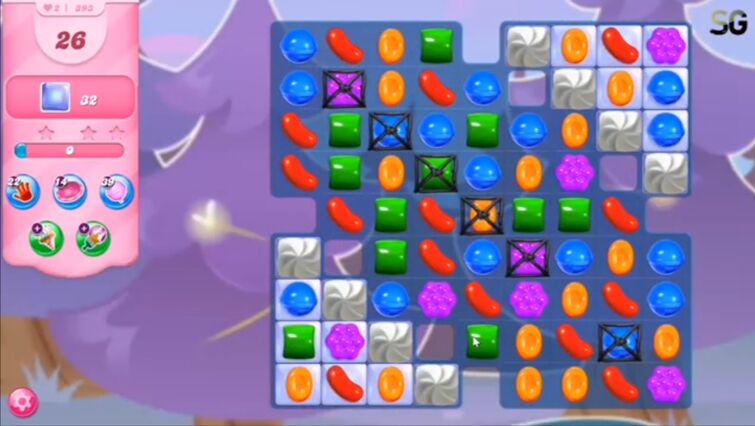 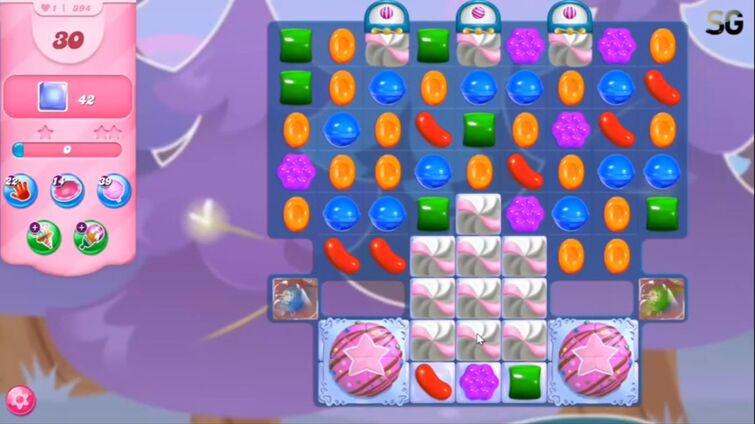 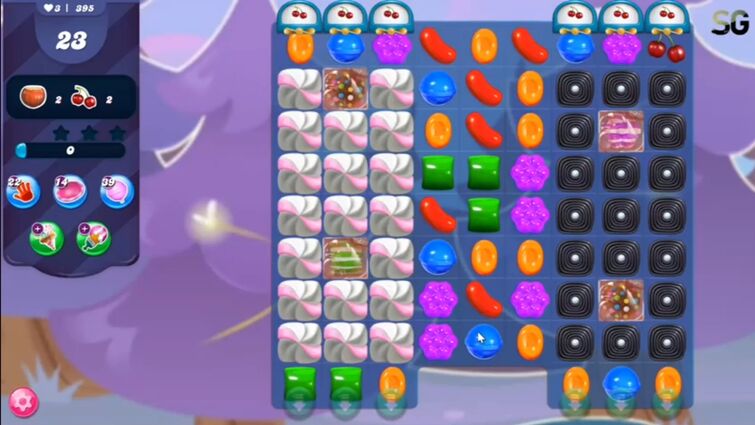 These are the images that will be upload it this Friday. Please don't delete these images because the updated images are need to complete, and these screenshots have been sent by the YouTube Subscriber: ServGaming.

If you have the questions, please leave your comments at the discussions in Generals.

Note: The images has been created by Erl and crop carefully as saving in Google Drive.

You'll understand when you go here...

Most importantly, a number of wiki pages is out of date, please stop changing them back 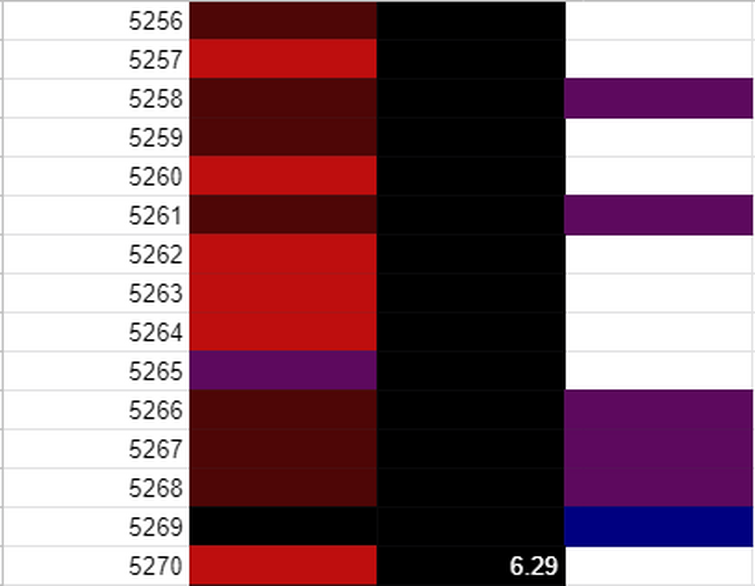 (Only Geometry Dash players will understand this) 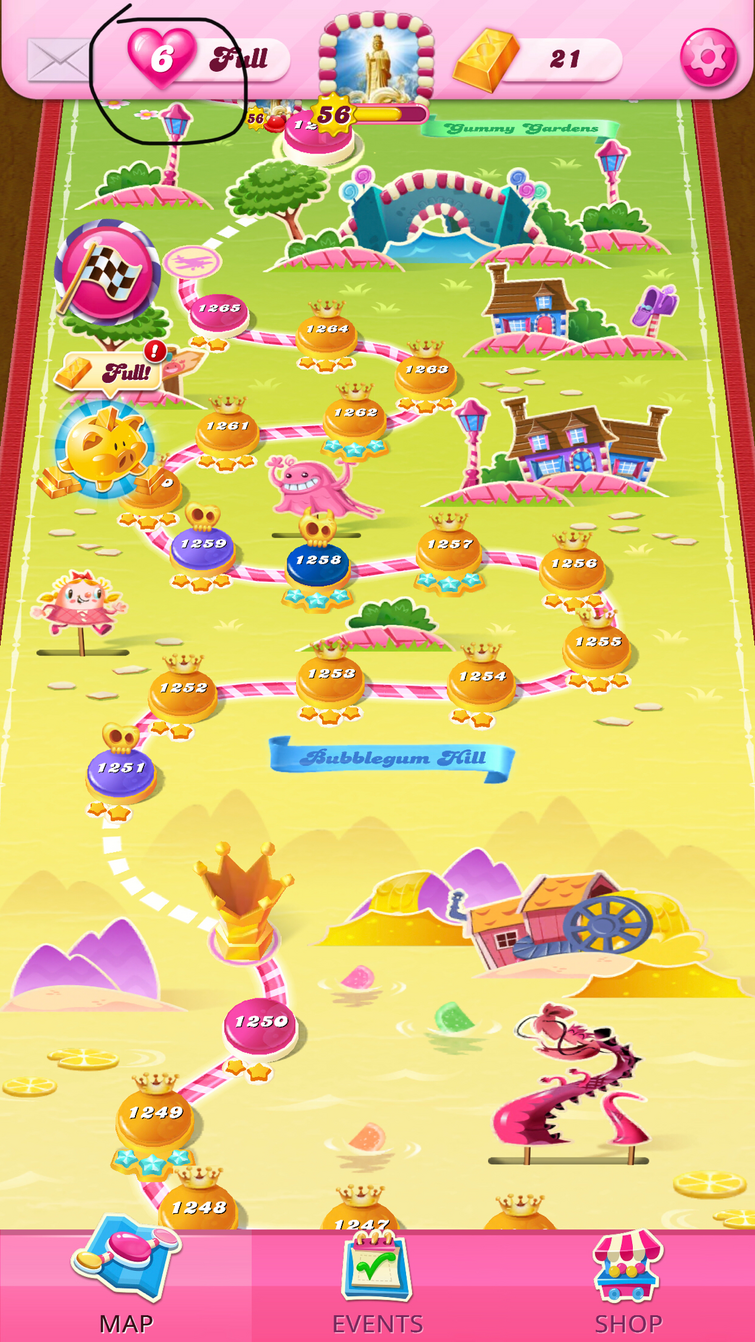 After a break from Candy Crush, I came back, played some levels, and then after completing the level, this: (This is Level 887 btw) 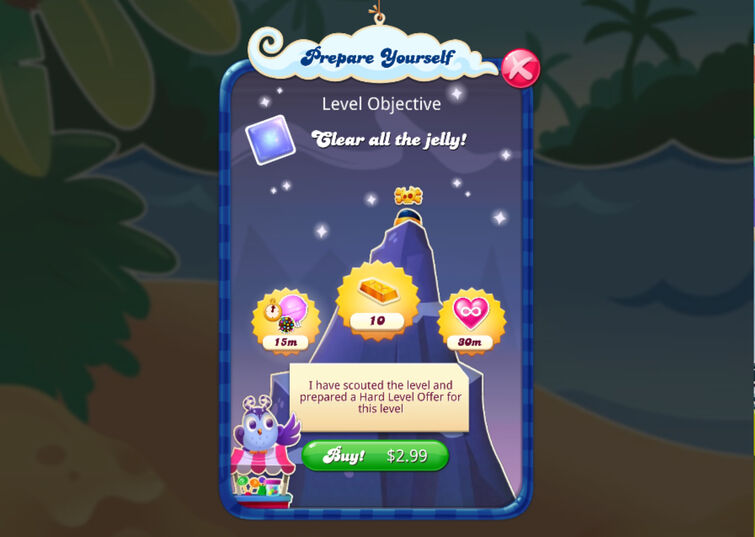