Cherry Baroness needs to cross the desert, which is covered in thorny cacti. Luckily, Tiffi helps out by making her a cactus suit to protect her from the prickly plants. 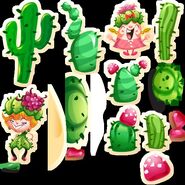 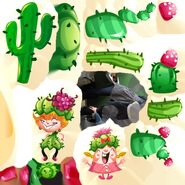 Retrieved from "https://candycrush.fandom.com/wiki/Barren_Boonies?oldid=1412667"
Community content is available under CC-BY-SA unless otherwise noted.