Blooming Backyard is the 167th episode in Candy Crush Saga and the second episode of World 34 (HTML5). This episode was released on 3 May 2017. The champion title for this episode is Snoozy Sandman.

Tiffi wakes Boomer up with an alarm clock. 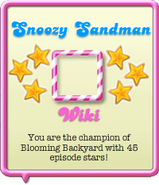 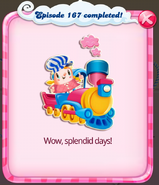 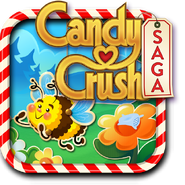 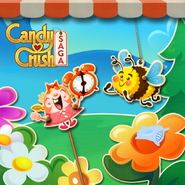 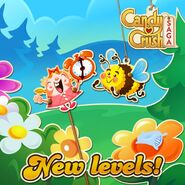 After the release poster (mobile, variant 2)