Candy Concert is the 170th episode in Candy Crush Saga and the fifth and final episode of World 34 (HTML5). This episode was released on 24 May 2017. The champion title for this episode is Spunky Stage Diver.

Mr. Rockstar is singing with guitar while performing at the concert night with Tiffi along with regular and special candies in the audience. 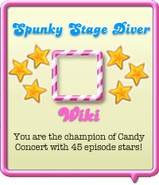 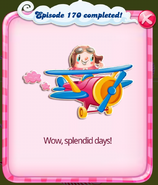 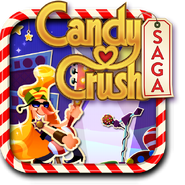 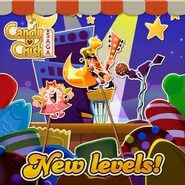