Candy Countdown is the 147th episode in Candy Crush Saga and the second episode of World 30 (HTML5). This episode was released on 14 December 2016. The champion title for this episode is Rocket Rider.

Magic Mort is going to perform an amazing trick - but he forgot to light his rocket. Tiffi fires up the fuse so everyone can enjoy a spectacular show at the end of the year. 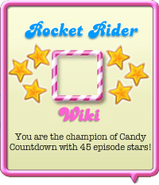 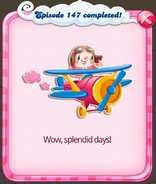 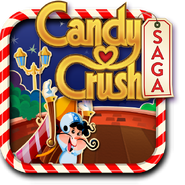 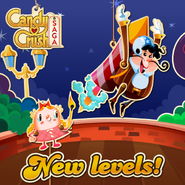