Candy Keep is the 92nd episode in Candy Crush Saga and the second episode of World 19 (HTML5). This episode was released on 25 November 2015. The champion title for this episode is Candy Collector.

Sue the skunk hides her candies inside the nest for hibernation. Since she can't fit them all in, she lets Tiffi have a red striped candy. 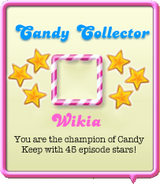 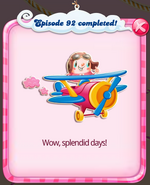 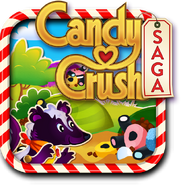