Caramel Clearing is the 55th episode in Candy Crush Saga and the fifth and final episode of World 11 (HTML5). This episode was released on 27 December 2014. The champion title for this episode is Courageous Caterpillar.

Before episode:
The caterpillar is sad because she cannot fly off.
After episode:
Tiffi attaches a propeller onto the caterpillar's back, allowing her to fly off. 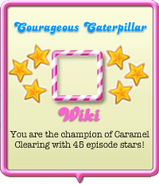 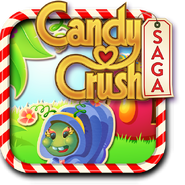 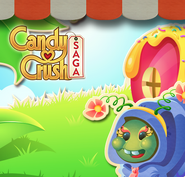