Not to be confused with Chilly Citadel.

Chewy Citadel is the 52nd episode in Candy Crush Saga and the second episode of World 11 (HTML5). This episode was released on 27 November 2014. The champion title for this episode is Dr. Bubblestein.

Before episode:
Franken-Stefan needs a brain.
After episode:
Tiffi activates a machine that puts a colour bomb inside his head. 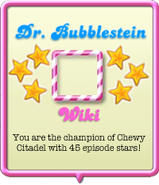 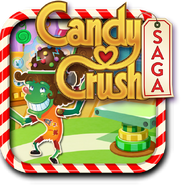 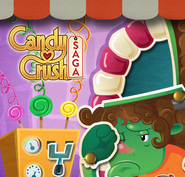 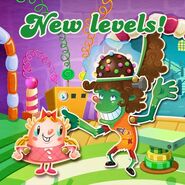 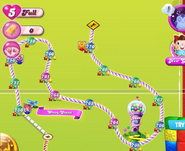