Chocolate Chamber is the 75th episode in Candy Crush Saga and the fifth and final episode of World 15 (HTML5). This episode was released on 29 July 2015. The champion title for this episode is Cocoa Couturier.

Flash and HTML5 before release of Cacao Cliff[]

A princess sits on the multiple bed mattresses with frosting, Tiffi sees her, and Odus is surprised.

After release of Cacao Cliff[] 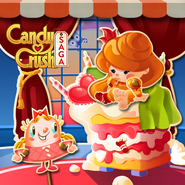 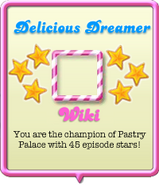 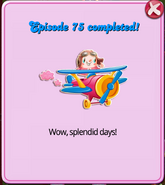 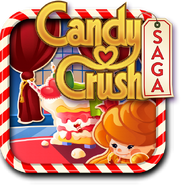 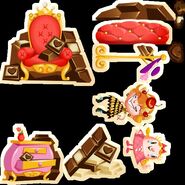