Cookie Cinema is the 213th episode in Candy Crush Saga and the third episode of World 43 (HTML5). This episode was released on 21 February 2018. The champion title for this episode is Snack Snatcher. 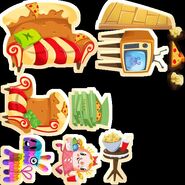 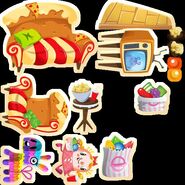 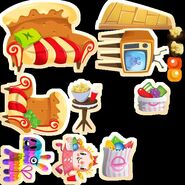 Retrieved from "https://candycrush.fandom.com/wiki/Cookie_Cinema?oldid=1618327"
Community content is available under CC-BY-SA unless otherwise noted.