Corny Crossroads is the 135th episode in Candy Crush Saga and the fifth and final episode of World 27 (HTML5). This episode was released on 21 September 2016. The champion title for this episode is Supernatural Snatcher.

Milky Moo is getting abducted by a mysterious UFO. Tiffi ties Milky Moo to the ground before the UFO can escape. 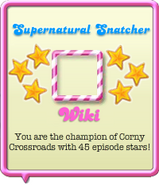 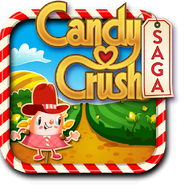 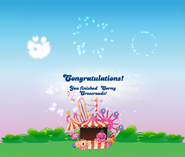