Crispy Clearing is the 163rd episode in Candy Crush Saga and the third episode of World 33 (HTML5). This episode was released on 5 April 2017. The champion title for this episode is Silly Squire. 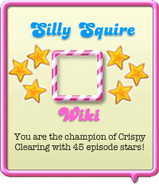 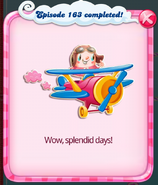 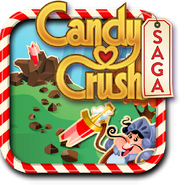 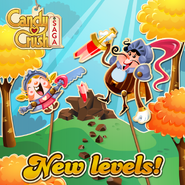