Cupcake Clinic is the 159th episode in Candy Crush Saga and the fourth episode of World 32 (HTML5). This episode was released on 8 March 2017. The champion title for this episode is Sassy Surgeon.

Pepe is not feeling like his usual, sweet self. Tiffi gives him a scan and finds out that he is empty. She feeds him right amount of candies until Pepe's condition can now be declared as a healthy piñata. 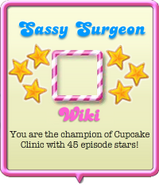 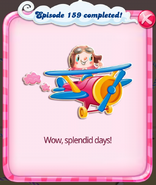 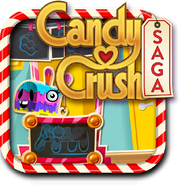 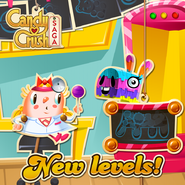