It was released along with the release of Cacao Cliff. It is officially introduced earlier at the 75th episode, now named Chocolate Chamber, with the first appearance being Level 1102. 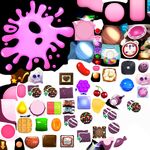 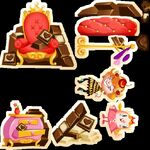