Free Switch is a booster in Candy Crush Saga that is introduced in level 19. It can switch any two candies that do not match, as long as they are adjacent to each other. In the web version, it used to cost a move upon usage, but it no longer does, as of the Sour Salon release.

This booster has been available on iOS and Android since the Ice Cream Caves update. 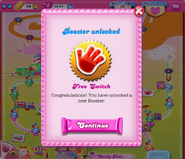 This will appear when first unlocked. 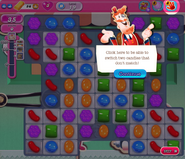 Tutorial on how to use the Free Switch. 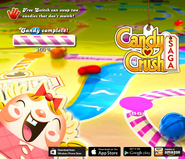 What the free switch does. 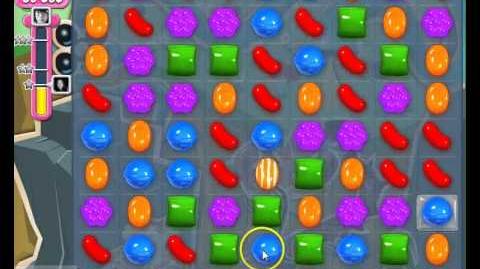 Candy Crush Saga Free Switch Hand Demonstration
Free switch will be shown 2:27 - 2:32 (This video was uploaded before Sour Salon was released, so it costed a move.)
Add a photo to this gallery

New bank system after version 1.59 update
Add a photo to this gallery 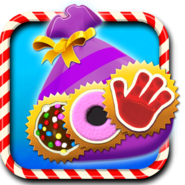 Free Switch appears on this packet.
Add a photo to this gallery