Glazing Glen is the 188th episode in Candy Crush Saga and the third episode of World 38 (HTML5). This episode was released on 27 September 2017. The champion title for this episode is Frost Fetcher.

This is the penultimate episode on Flash version.

Snowman forgot to close the fridge, which causes the area to become frozen. Tiffi comes to help him. 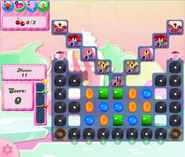 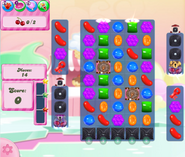 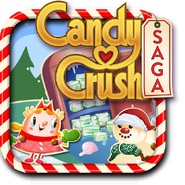