Honey Heights is the 176th episode in Candy Crush Saga and the first episode of World 36 (HTML5). This episode was released on 5 July 2017. The champion title for this episode is Frequent Flyer.

Tiffi is flying by a parachute while Jean-Luc holds an envelope with a heart symbol on it to give it to her. 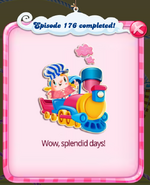 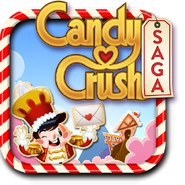 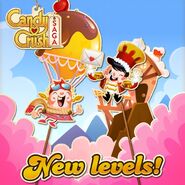