Luscious Lane is the 139th episode in Candy Crush Saga and the fourth episode of World 28 (HTML5). This episode was released on 19 October 2016. The champion title for this episode is Terrific Tracker.

Doxen Cooper is investigating the mysterious footprints, but he only has a tiny monocle. Tiffi brings him a magnifying glass, and he can now see the trails clearly. Results found out that those trails were Tiffi's footprints. 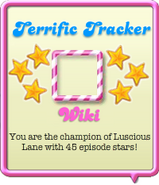 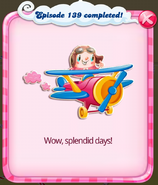 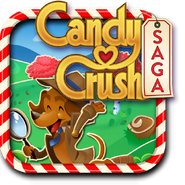