Marzipan Meadow is the 157th episode in Candy Crush Saga and the second episode of World 32 (HTML5). This episode was released on 22 February 2017. The champion title for this episode is Frizzy Freestyler.

Tiffi uses her leaf blower to blow the leaves off the Cherry Baroness' hair. 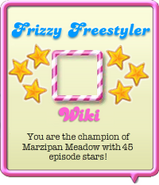 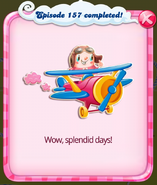 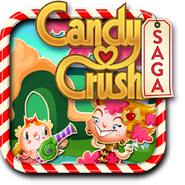 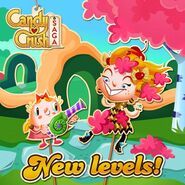