Edit
watch 01:54
Arcane: League of Legends - The Loop
Do you like this video?
Play Sound

Not to be confused with Milky Marine, the champion title of Cereal Sea, the 42nd Reality episode.

Milky Marina is the 110th episode in Candy Crush Saga and the fifth and final episode of World 22 (HTML5). This episode was released on 30 March 2016. The champion title for this episode is Blueberry Bather.

Dexter and Tiffi are happily enjoying their stay at the Milky Marina. 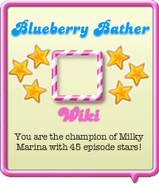 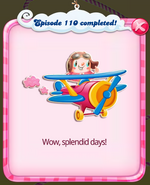 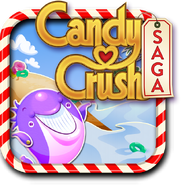