Musical Mansion is the 399th episode in Candy Crush Saga and the fourth episode of World 80 (HTML5). This episode was released on 4 December 2019. The champion title for this episode is Prodigious Performer.

Tiffi and the Organist make a swell jam at the mansion. 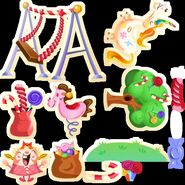 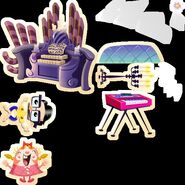