Nerdy Nebula was the 8th episode in Dreamworld and the second episode of World 2 of Dreamworld. This episode was released on 6 February 2014. It was the Dreamworld equivalent to the Reality episode Salty Canyon. 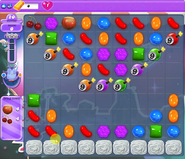 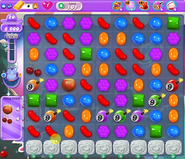