Nougat Nebula is the 160th episode in Candy Crush Saga and the fifth and final episode of World 32 (HTML5). This episode was released on 15 March 2017. The champion title for this episode is Meteor Master. 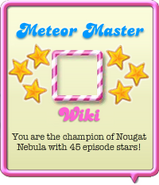 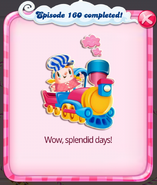 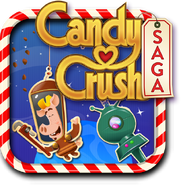 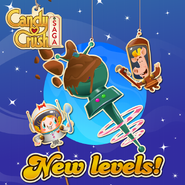