Not to be confused with the 95th episode of Reality, Peppermint Party.

Peppermint Pond is the 185th episode in Candy Crush Saga and the fifth and final episode of World 37 (HTML5). This episode was released on 6 September 2017. The champion title for this episode is Star Supplier.

Tiffi and Freddie are in the forest with pink trees with stars at the top and colorful cookies. 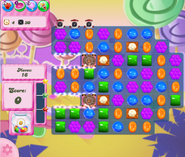 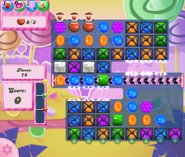 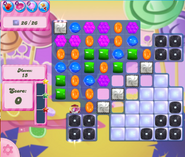 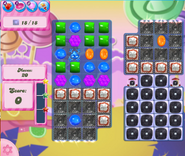 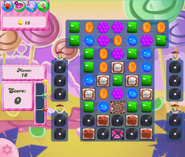 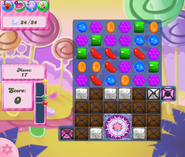 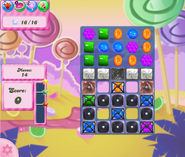 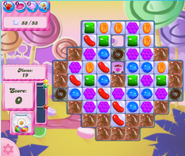 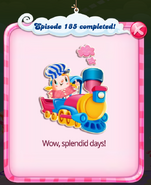 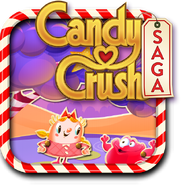