Popcorn Planet is the 183rd episode in Candy Crush Saga and the third episode of World 37 (HTML5). This episode was released on 23 August 2017. The champion title for this episode is Matinée Muncher.

Tiffi uses a hairdryer to blow away the popcorn stuck to Allen's body. 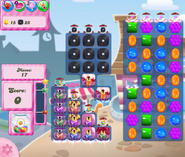 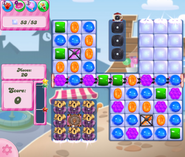 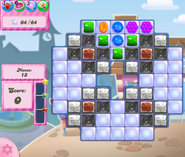 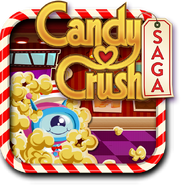