Not to be confused with Rainbow Candy.

Rainbow Twist is one of the blockers in Candy Crush Saga. It was introduced in the 380th episode, with the first level being level 5676. 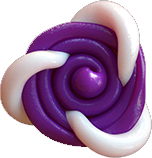 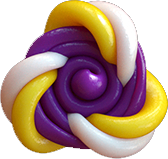 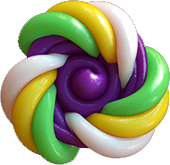 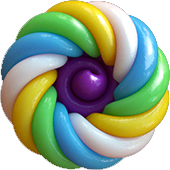 Icon for rainbow twist order
Add a photo to this gallery

Tutorial for rainbow twists
Add a photo to this gallery
Retrieved from "https://candycrush.fandom.com/wiki/Rainbow_Twist?oldid=1624187"
Community content is available under CC-BY-SA unless otherwise noted.