Raspberry Races is the 76th episode in Candy Crush Saga and the first episode of World 16 (HTML5). This episode was released on 5 August 2015. The champion title for this episode is Sticky Speedster.

Tiffi competes with an elephant by car racing around the Candy Kingdom. 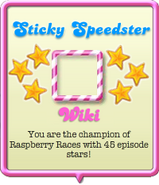 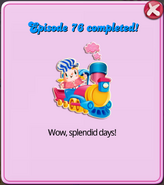 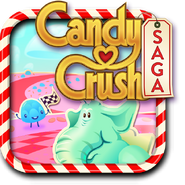 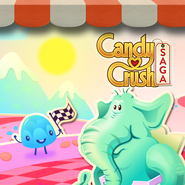 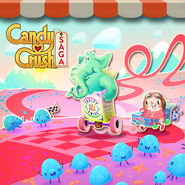 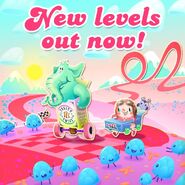