Research Reef is the 141st episode in Candy Crush Saga and the first episode of World 29 (HTML5). This episode was released on 2 November 2016. The champion title for this episode is Shark Scholar.

Olivia wants to study about sharks, but she is afraid to take a look at the drawn shark closely. Tiffi gives her a shark hat, so she can blend in safely. 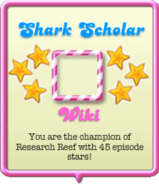 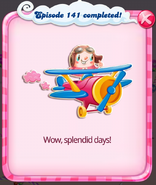 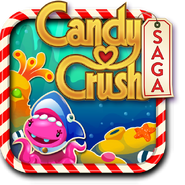