Smiley Seas is the 152nd episode in Candy Crush Saga and the second episode of World 31 (HTML5). This episode was released on 18 January 2017. The champion title for this episode is Candy Cleaner. 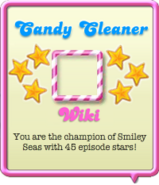 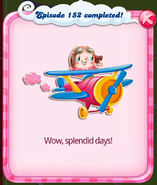 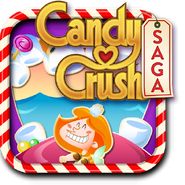 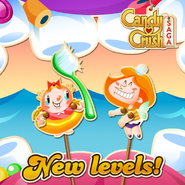