Snack Shack is the 80th episode in Candy Crush Saga and the fifth and final episode of World 16 (HTML5). This episode was released on 3 September 2015. The champion title for this episode is Miso Master.

Olivia gives some snacks to Tiffi. 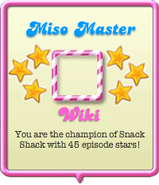 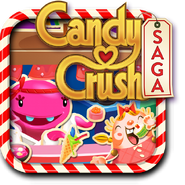 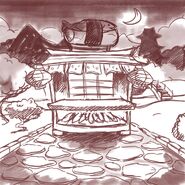 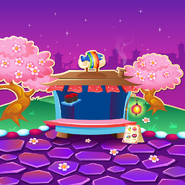 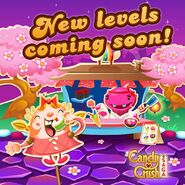