Soda Swamp is the 66th episode in Candy Crush Saga and the first episode of World 14 (HTML5). This episode was released on 27 May 2015. The champion title for this episode is Max Relaxer.

This is the third and final episode that is part of a three-episode story arc.

Soda Swamp is a medium episode, with a mean of 3.64. There are still a few somewhat hard - hard levels: 970, 972, 974 and 980 (and sometimes 976), and one extremely hard level: 971, but there are plenty of easy levels. Also, this episode contains levels of every difficulty rating contained in this wiki except none, very hard, and nearly impossible. Overall, this episode is easier than the previous episode, Cookie Crossing, but is harder than the original Soda Swamp. 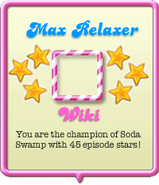 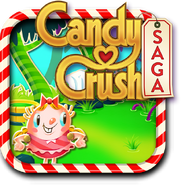 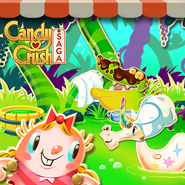