Spicy Shop is the 131st episode in Candy Crush Saga and the first episode of World 27 (HTML5). This episode was released on 24 August 2016. The champion title for this episode is Fiery Feaster.

Neko is sad because her food is too spicy. Tiffi helps her problem by adding some sweet sugar sprinkles over it. 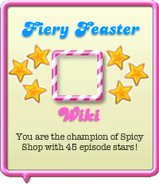 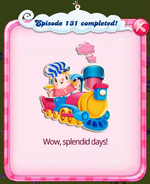 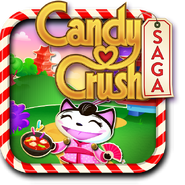