Starlight Station was the 31st episode in Dreamworld and the first episode of World 6 of Dreamworld. This episode was released on 22 October 2014. It was the Dreamworld equivalent to the Reality episode Butterscotch Boulders.

Tiffi, dressed like a sheriff, throws chocolate to the Bubblegum Troll. 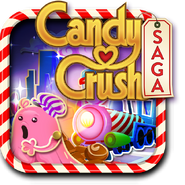 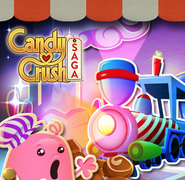 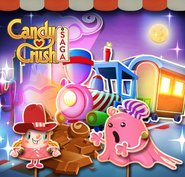