Sugar Shrubs is the 114th episode in Candy Crush Saga and the fourth episode of World 23 (HTML5). This episode was released on 27 April 2016. The champion title for this episode is Biscuit Barber. 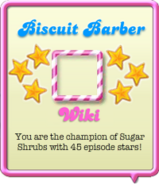 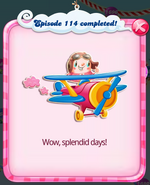 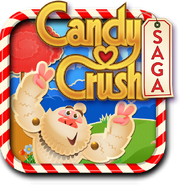