Tiffi wears a underwater suit and uses a crowbar to obtain the golden pearl from the giant clam for Milly. 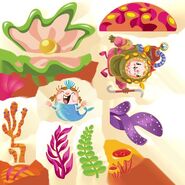 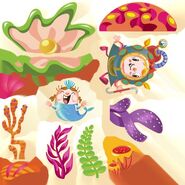 Retrieved from "https://candycrush.fandom.com/wiki/Syrup_Sea?oldid=1248919"
Community content is available under CC-BY-SA unless otherwise noted.