The toffee swirl (formerly known as waffle, also known as falling icing) is one of the blockers in the game. It first appears on level 351.

It is released to the game along with the release of Waffle Ward, It was introduced earlier, on HTML5 only, on the 33rd episode, now named Waffle Workshop, with the original first appearance being on level 476.

As the game progresses the toffee swirls get a little more sophisticated. When a match is made next to a toffee swirl, it changes in appearance representing the number of layers left. Here is a list of the types of the toffee swirl blocker:

Names in other languages[] 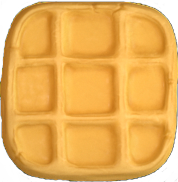 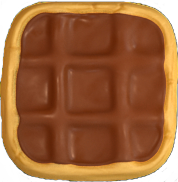 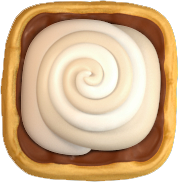 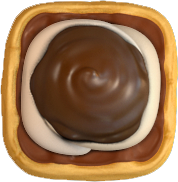 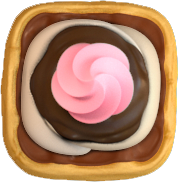 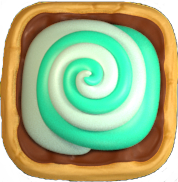 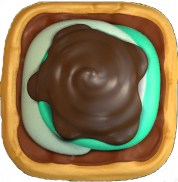 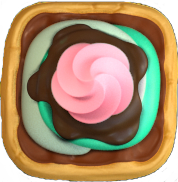