Truffle Trench is the 172nd episode in Candy Crush Saga and the second episode of World 35 (HTML5). This episode was released on 7 June 2017. The champion title for this episode is Scuba Star.

Tiffi and Olivia scuba-dive into a reef with rock formations that resemble cakes. Olivia has a helmet that resembles a colour bomb. 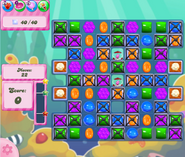 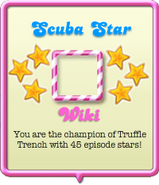 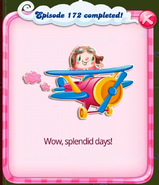 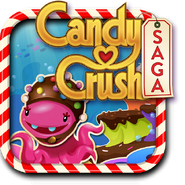 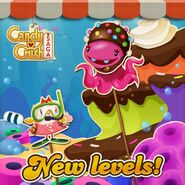