<tabber> Home= Hello there! CCL here... Welcome to my userpage.. 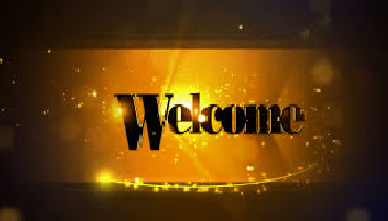 I am Candycrushliker, born 27 September 2001! I love playing Candy Crush Saga. I formerly give up on dreamworld because of THE DEVIL 289 DW! -_-

Sorry, This month doesn't have a featured meme! Checkback later

|-| My Friends= Here is my CCSW friends: