Not to be confused with Wafer Windmill.

Wafer Waterfall is the 174th episode in Candy Crush Saga and the fourth episode of World 35 (HTML5). This episode was released on 21 June 2017. The champion title for this episode is Dairy Daredevil. 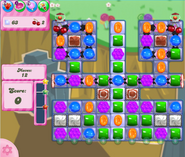 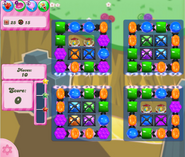 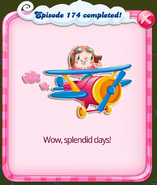 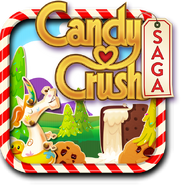 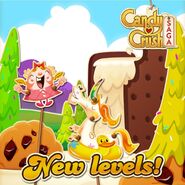