Watermelon Waves is the 169th episode in Candy Crush Saga and the fourth episode of World 34 (HTML5). This episode was released on 17 May 2017. The champion title for this episode is Tropical Trooper.

Tiffi and Jean-Luc are at the beach. Jean-Luc puts watermelon peel on his hat. 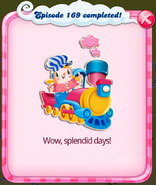 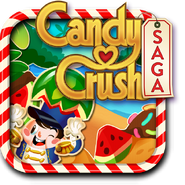 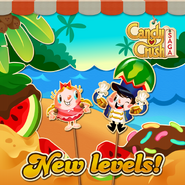